The two aimed to build the company into the world's top motorcycle maker. That goal was realized through the sale of the Super Cub C100 in August 1958. 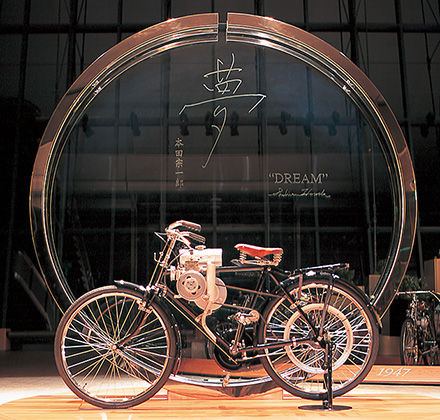 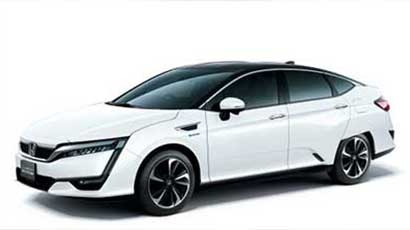 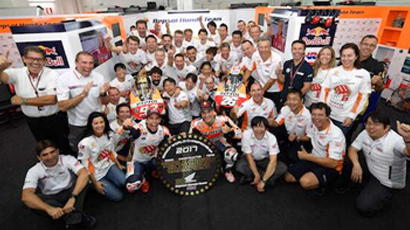 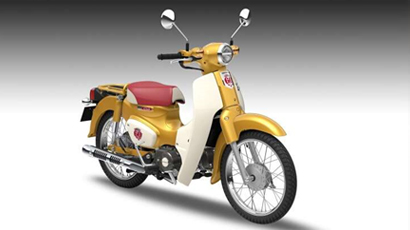 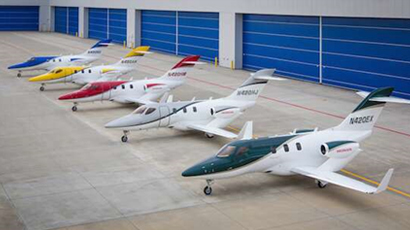 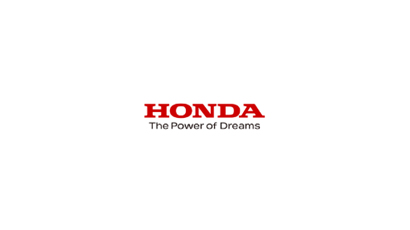 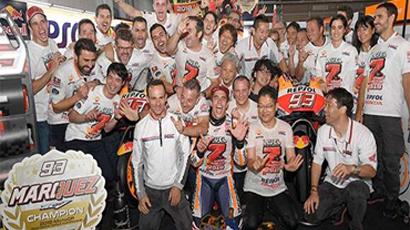 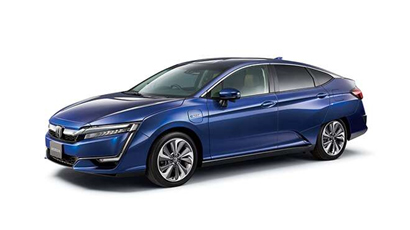 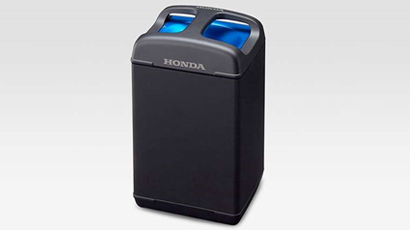 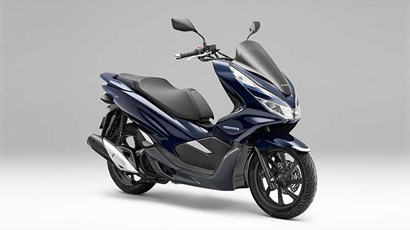