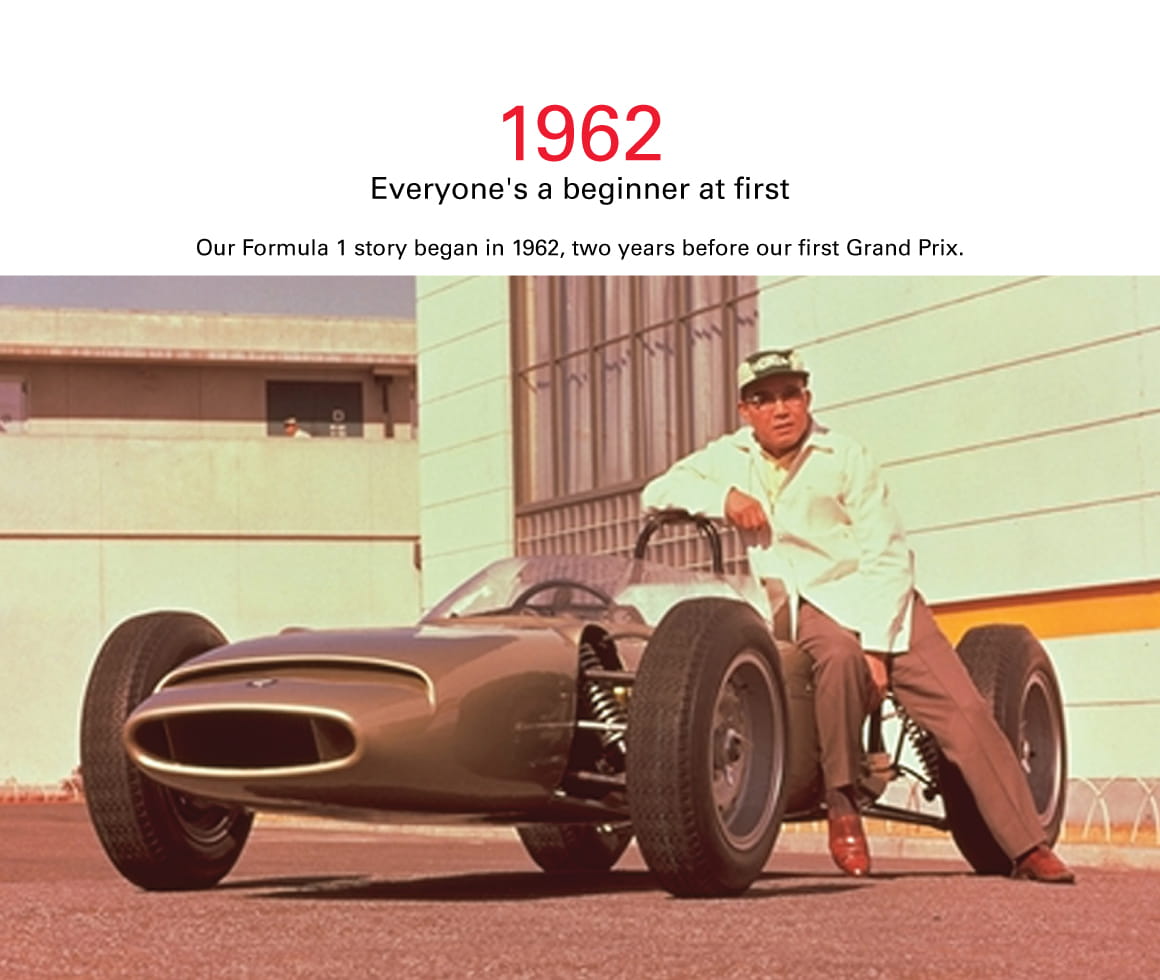 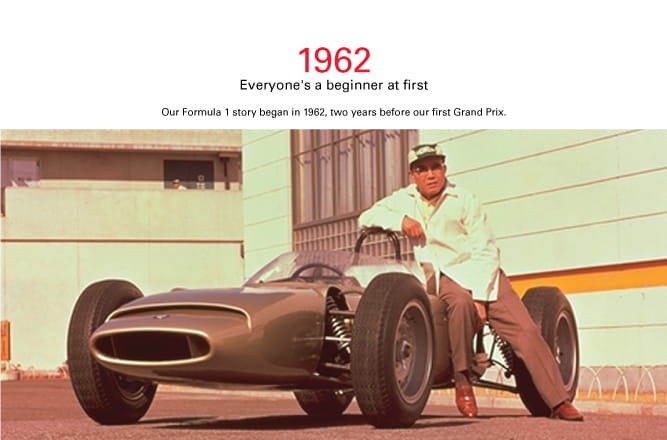 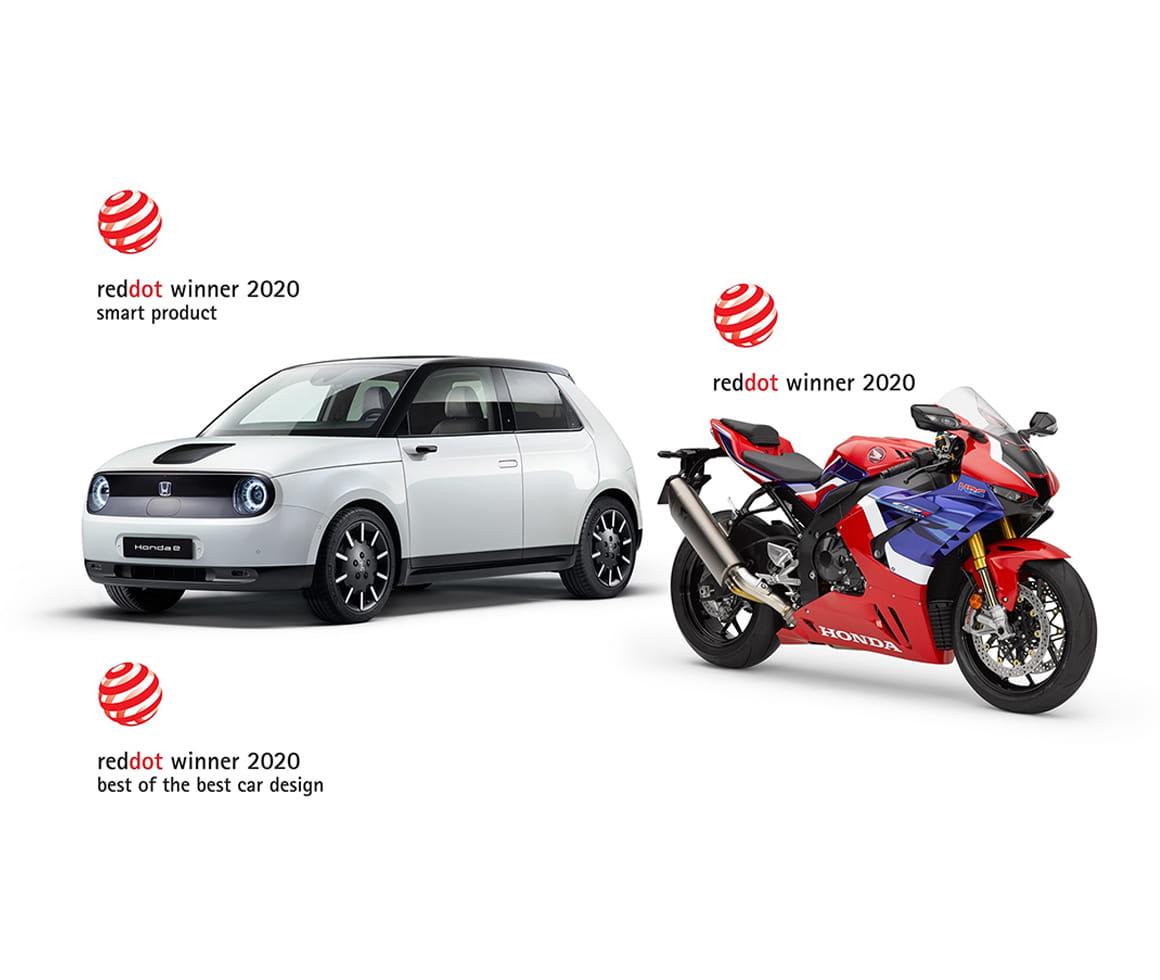 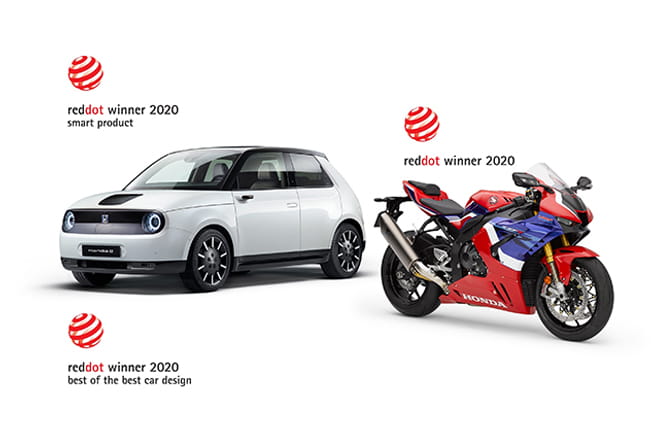 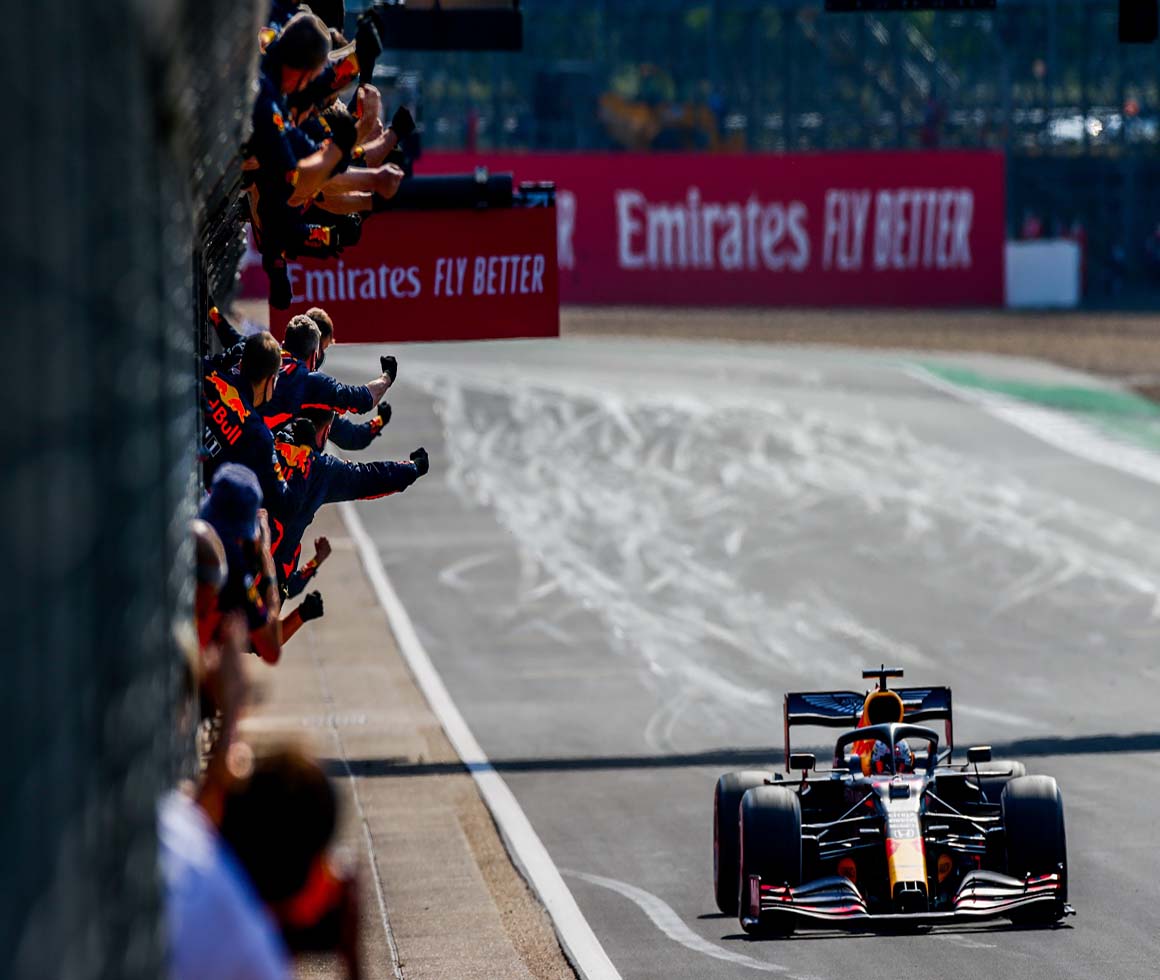 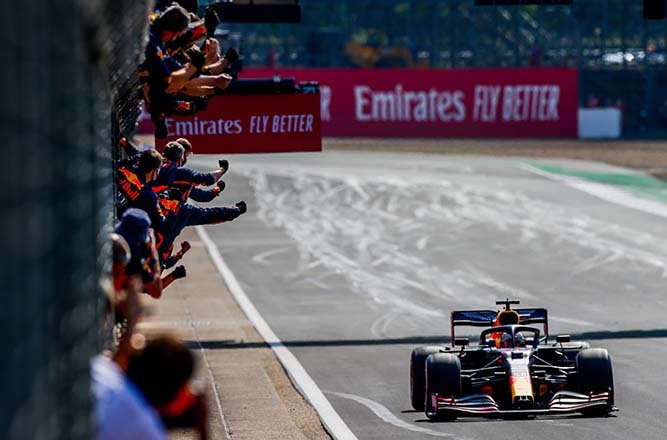 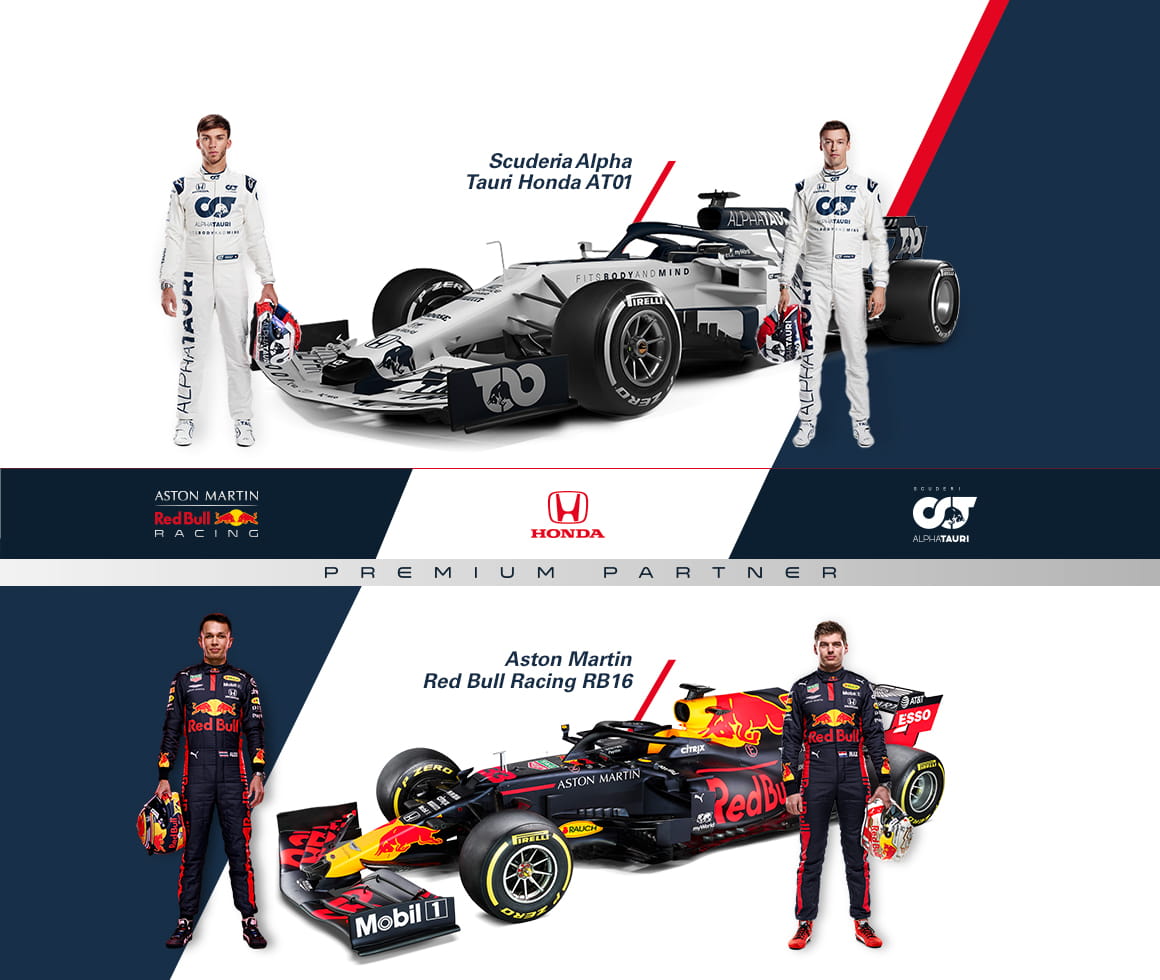 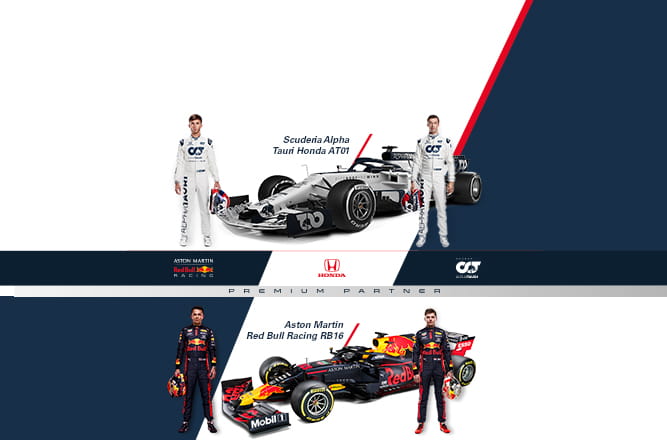 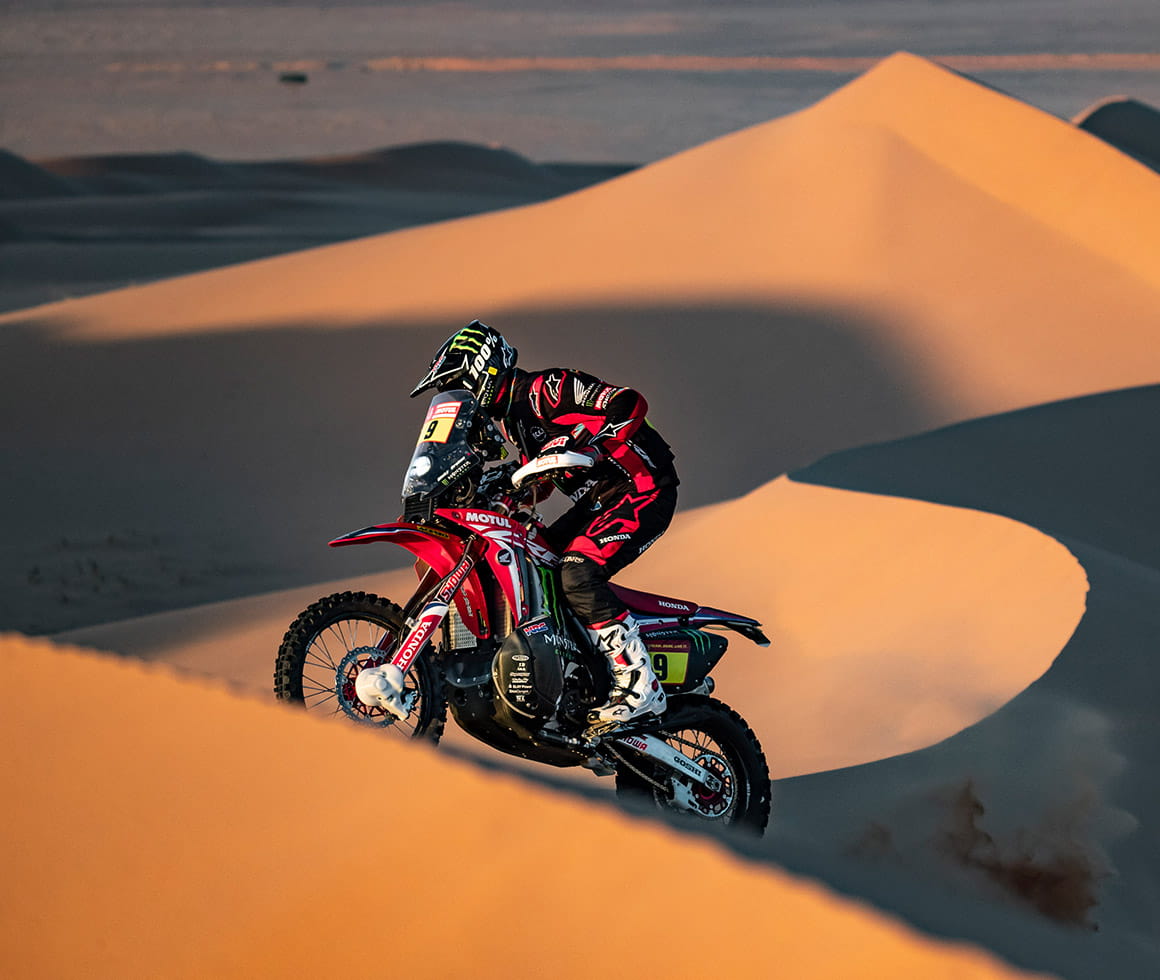 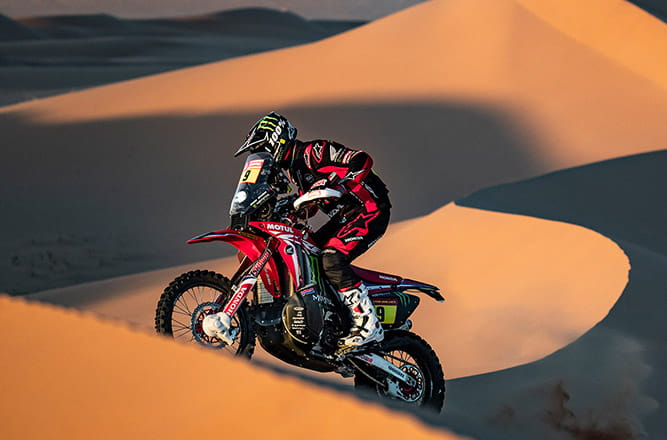 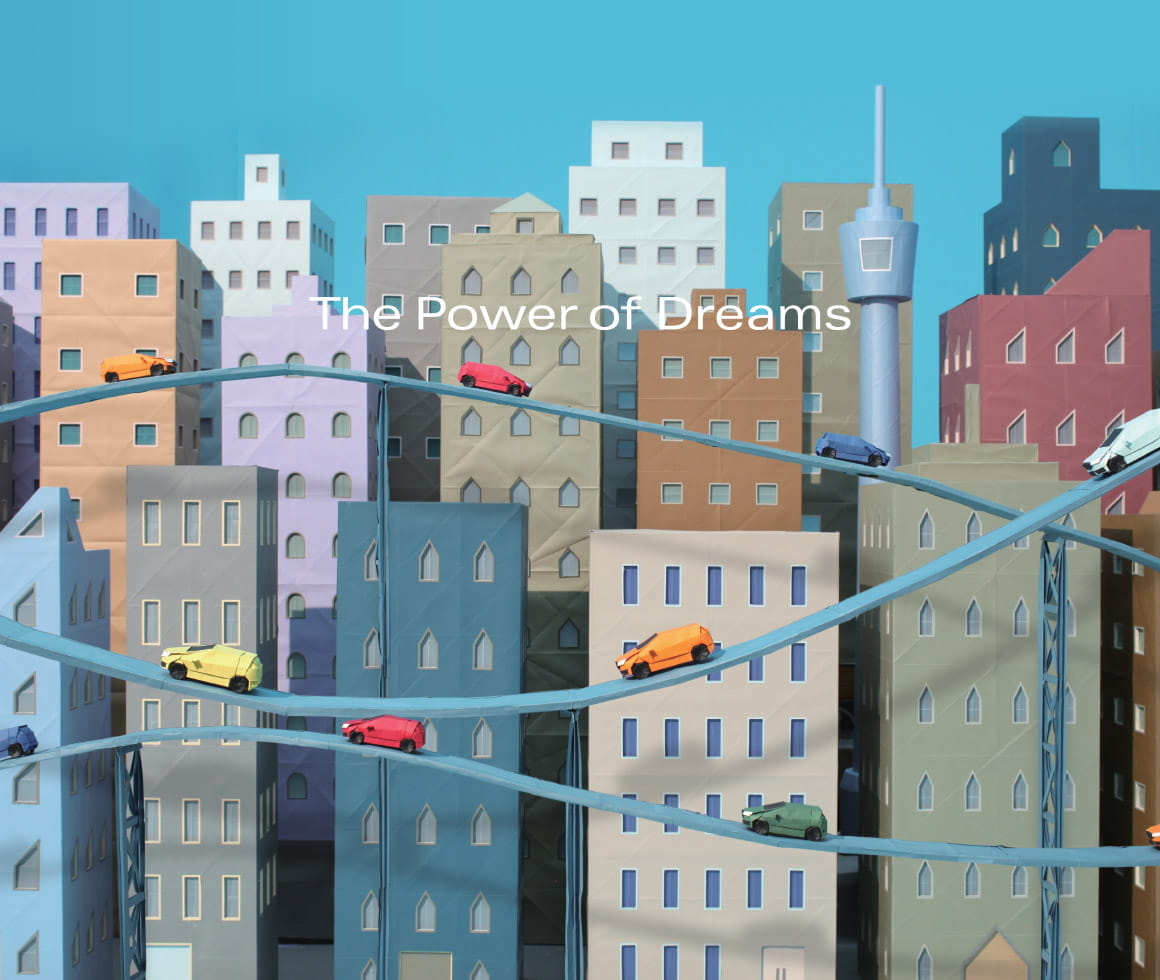 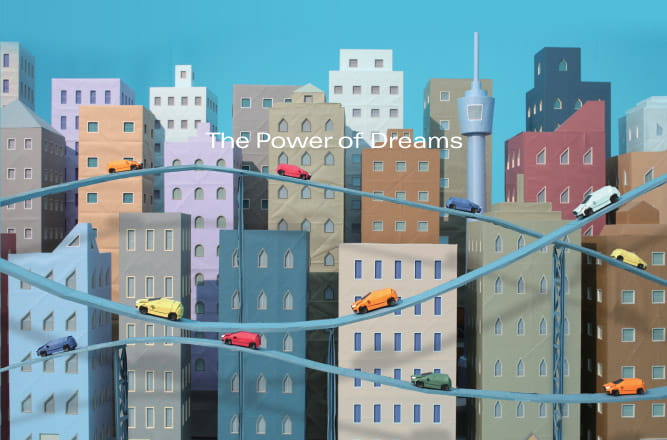 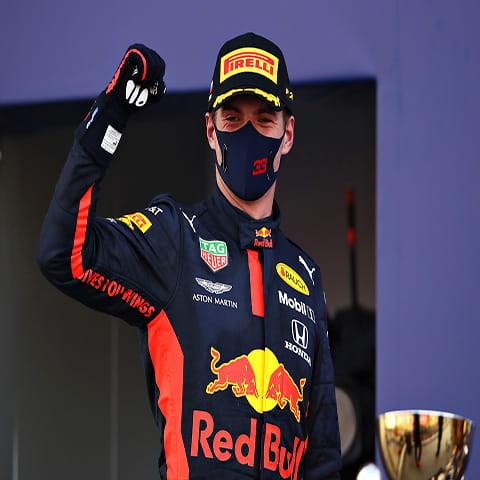 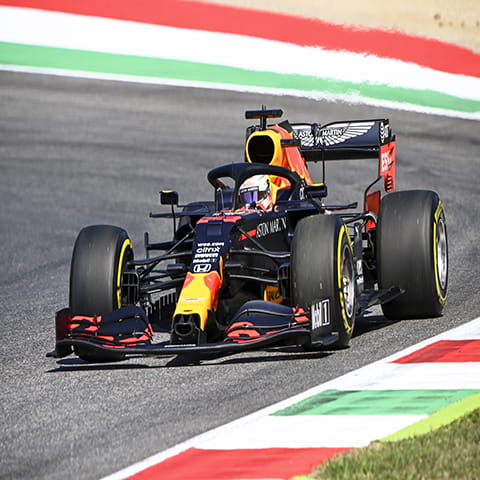 Debut EWC win for the All-New Fireblade at Le Mans