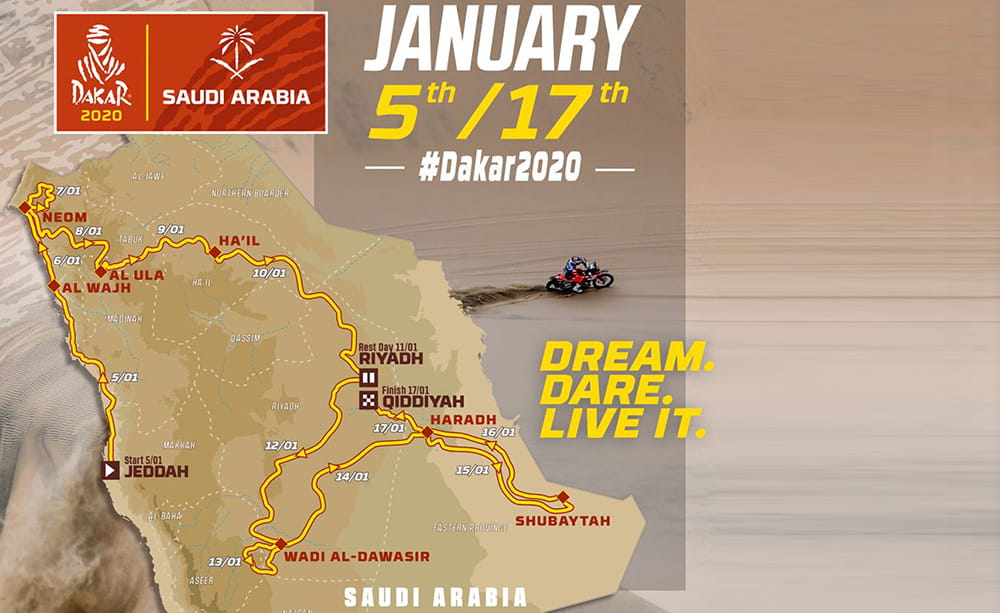 With the shakedown completed and the administrative and technical verification processes carried out, Monster Energy Honda Team is now 100% set to get the 2020 Dakar Rally underway. The five factory riders, along with the entire team supporting them, are poised to tackle the world’s toughest rally on January 5.

Jeddah, Saudi Arabia’s second city, will host the build-up to the start of the Dakar Rally 2020. After the recent arrival in the most extensive country in the Middle Eastern region, Monster Energy Honda Team, with their five official riders, have made it through a positive ‘shakedown’ with everything deemed to be in order. Today, Friday, saw all team members pass through, first, the administrative verifications and, subsequently, the technical ones, with the entire entourage of vehicles and personnel given the all-clear to race.

Argentine rider Kevin Benavides, runner-up in 2018 and fifth in the most recent edition, will face his fourth Dakar, aiming at improving on previous results while reasserting himself as a candidate for the overall victory. The number seven will adorn the bike’s fairings for the rider from Salta.

Also among the favourites will be American Ricky Brabec, number nine. The occasion marks a fifth participation in the world’s toughest rally for the Californian. Brabec has experienced the Dakar in its rawest form, after being forced to withdraw just two days from the end of the last edition while holding a very solid overall lead.

Another rider likely to be in hot contention for the victory will be Joan Barreda, and not without reason, as the Spaniard has so far racked up 23 Dakar stage wins. With the number twelve decorating his bike, the rider from Castellón will be making a tenth Dakar participation, moving into the “legendary rider”category. What better way to celebrate the feat than on the top step of the podium!

Young José Ignacio Cornejo finished both his Dakar participations for Monster Energy Honda Team amongst the top ten. The Chilean believes it’s time to make a move upwards and has high hopes that the Saudi terrain could be a perfect match for his riding style.

South African rider Aaron Maré, a residence in Dubai, is the latest addition to the team and will focus on the steep day-by-day learning curve that his first Dakar outing requires. The young rider is skilled in the dunes and should be the ideal pilote to round out the Monster Energy Honda Team

The 2020 Dakar Rally starts on January 5 from the starting ramp set up in the Jeddah Corniche.

The opening stage is far from a stroll in the park. It features everything that makes up this rally in quick succession: fast, winding, dunes, stones. With all this variety, this mini-Dakar is not to be underestimated. 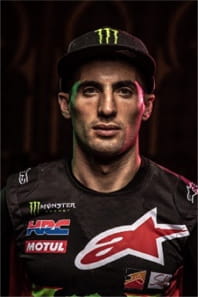 We have arrived in Arabia; we have carried out the shakedown and have passed the checks for this 2020 Dakar. I am excited about this new adventure that has been presented to us and which begins in a few days. We hope to be able to give it everything and do well in the race. We imagine that, like every other Dakar, it’s not going to be easy, which is why we have been preparing to perform as best we can in each stage. 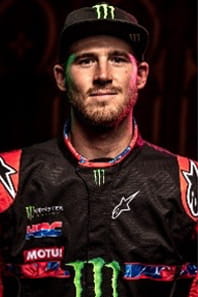 Today is the great battle commences. I am glad to be here, in a new country. Everything so far has been going well, so I just trust that the good feelings will transfer onto the track and hopefully we will be able to get good results in this 2020 Dakar Rally. 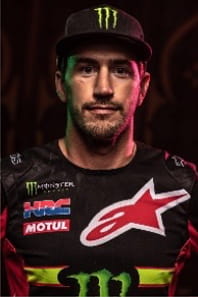 This will be my tenth Dakar and I hope that it turns out to be my best Dakar. At the moment, the sensations are good and we will see how the routes are that the organization has prepared for us. We have completed the shakedown and everything is all set. A short while ago we passed all the verifications too and the only thing left to do is to take the start on day 5. So, let's finish off preparing everything well! 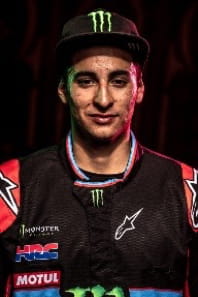 Once again this year we line up for the start of the Dakar. This year I am very excited because the preparation has gone really well and the team is at its best after a long season. I hope I can get a good result. We will fight as hard as we can to achieve it. 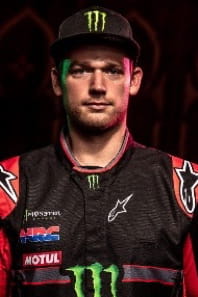 Well, it is my first Dakar and I wish I was able to explain my feelings. I am very excited about this huge challenge that we all have ahead. So far everything has gone well; the tests, the races, the shakedown that we did yesterday and now we are ready to go out and give it some gas in the first stage. I hope everything goes well!